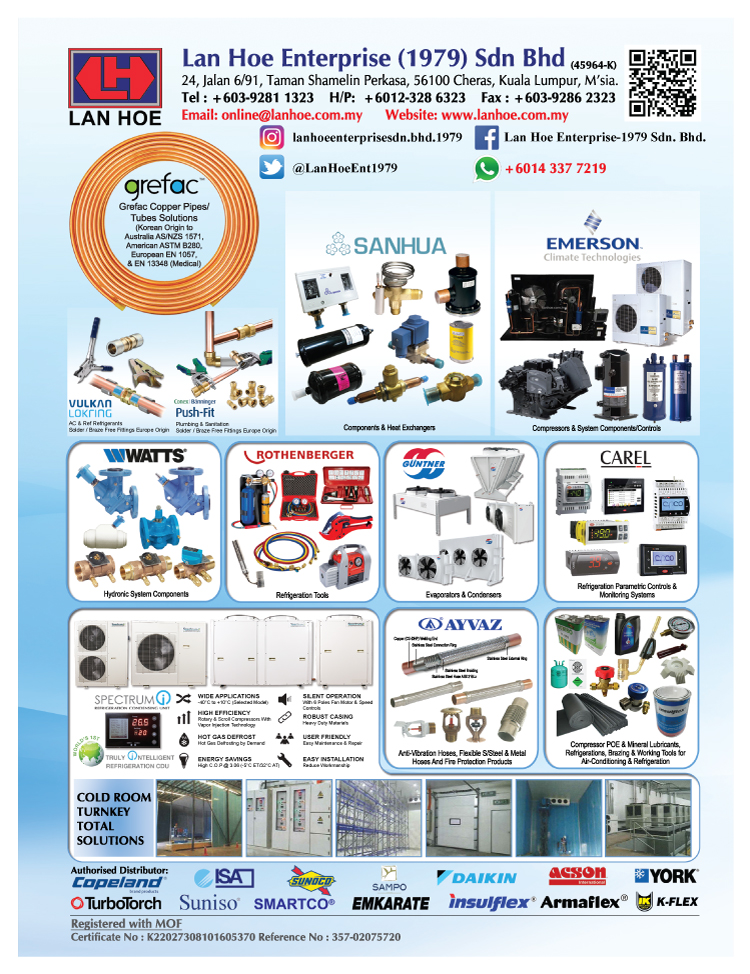 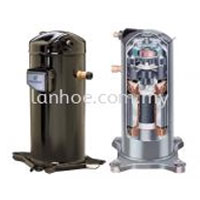 The orbiting motion creates a series of gas pockets travelling between the two scrolls. On  the outer portion of the scrolls, the pockets draw in gas, which they then force to the centre of the scroll, where the gas is discharged.  As the gas moves into the increasingly smaller inner pockets, the temperature and pressure increase to the desired discharge pressure.